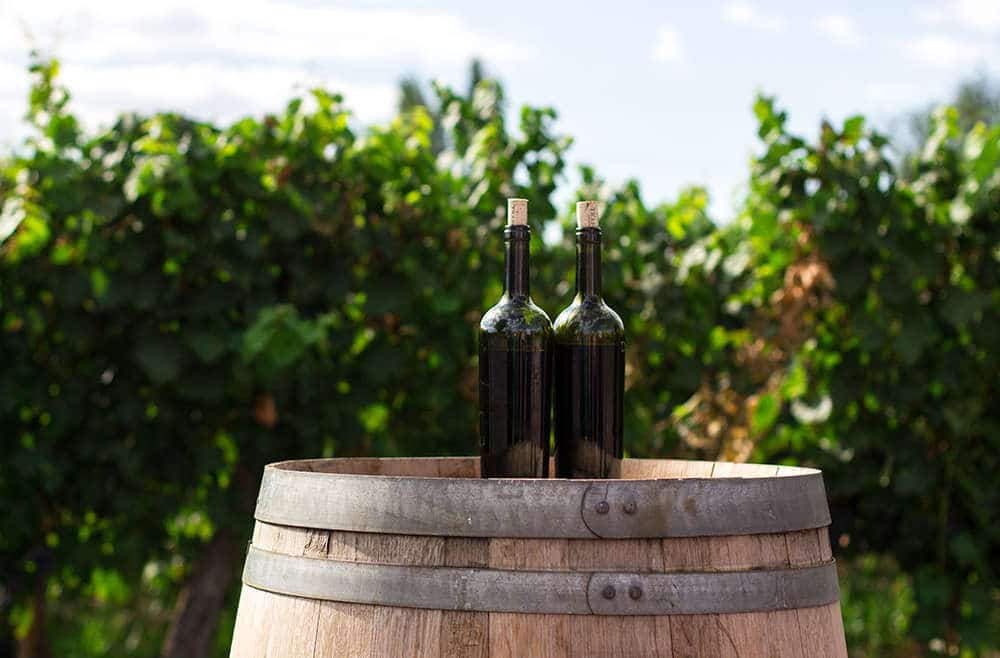 This is an elegant and full-bodied red, with a bouquet that settles on notes of cocoa, black- currant and berries, with a hint of mint. It’s just the right sort of wine for business lunches or dinners.

Its broad and enveloping structure pairs well with strong red meats, and especially lamb, with mushroom dishes and aged cheeses.

Tancredi is made from Cabernet Sauvignon and Nero d’Avola, with Tannat and other varieties finishing off the blend. The grapes are harvested in September and macerated with their skins for about 12 days. After fermentation, the wine is aged in French-oak barrels for 12-14 months and in bottles for at least 18 months.

When served in large, relatively tall goblets with wide mouths, Tancredi can be uncorked a few minutes before serving. Otherwise open the bottle two hours earlier. It is best at 18C.

Tancredi has been named after the revolutionary in Giuseppe Tomasi di Lampedusa›s The Leopard, and reflects the elegance and ambition of the character played by Alain Delon in the original film. 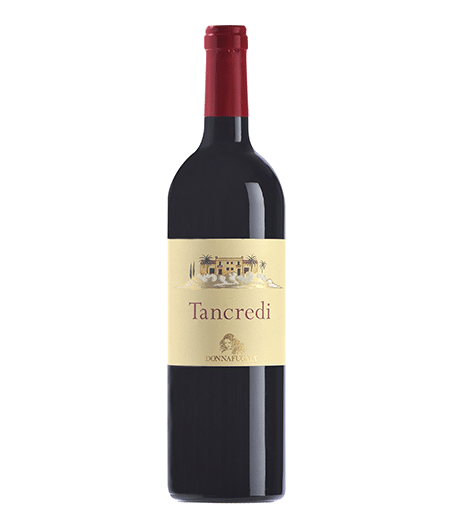 This lavish wine is made from Nero d’Avola and a small percentage of other grape varieties, har- vested in September. The grapes are macerated with their skins for 12 days. After fermentation, the wine is poured into French-oak barriques, and left for 14-16 months, then aged in bottles for at least 24 months.

Mille e Una Notte is deep ruby-red, with an enticing bouquet and a sweet fragrance with a fine balsamic undertone.

The palate opens with floral notes of violet and rounds out with hints of tobacco on the persistent finish. It has exceptional structure and remarkable personality.

It is good with strongly flavoured meats. When served in large goblets, uncork the wine a few minutes before serving; otherwise open the bottle two hours earlier. It is best at 18C. 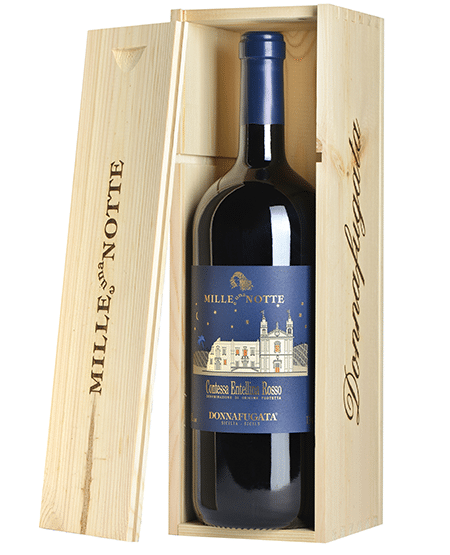 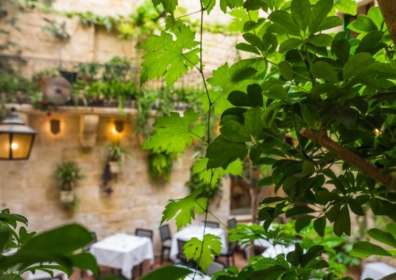 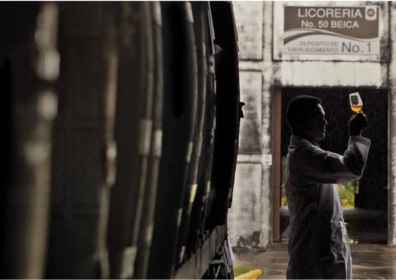 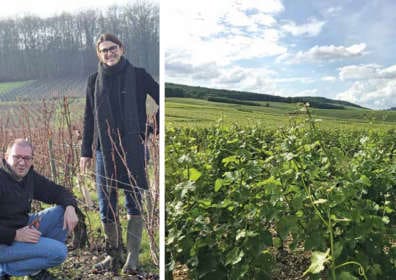